Today was the twins’ 2 month check up. Yeah, they’ll be three months tomorrow, but who’s really keeping THAT close track? Today was the soonest they could get the girls in and it never bothers me to put of these check ups. Stu took off work to come with us and it was nice to have him there. It took 2 hours from the time we got there to check in till we left. Seems a bit much to moi.

The doc, who actually remembered having Stu as a patient when HE was itty-bitty (what a memory!!) is very nice and thorough with the girls. I like her! She doesn’t rush through the visit but takes time to talk about the babies and how they are doing and such. She said that they are behaving more like their chronological age than their gestational age. Which means, (I think, remember that numbers are NOT my strong point) that they are acting more like 3 month olds and not so much like 6 week olds which would be their adjusted age. Yeah… or something. Anyway, they’re doing good.

The shots part I hate! I’ve been dreading it for a couple of days and give myself tummy aches over the whole ordeal! I just hate it when my babies have to have shots! Ugh! It shouldn’t be such a big deal. I know they need to go through it, but it’s just no fun. Bah!

So I imagine that they will be “up” a bit more tonight as they will be uncomfortable, and I’ll snuggle and rock them and pray they don’t both “need” me at the same time, because I’m still not good at juggling that! And I’ll leave you with some photos of my soon to be 3 month olds! Awww! Can’t believe it really! 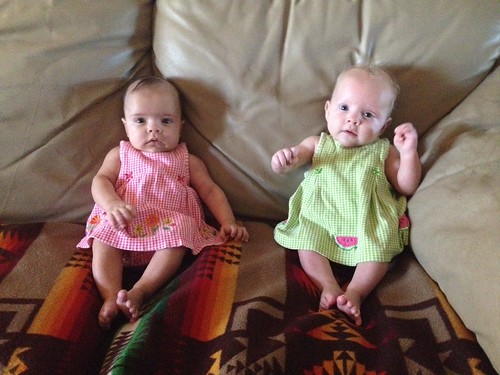 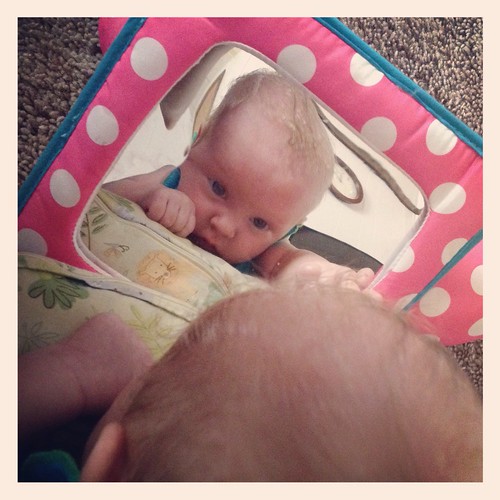 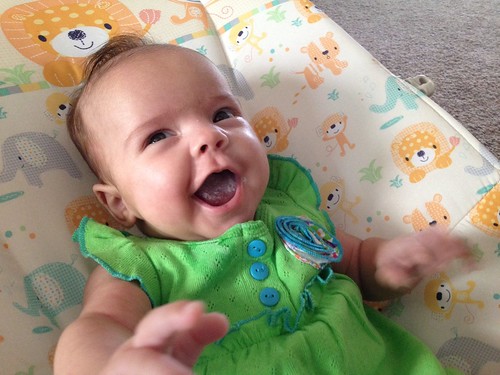 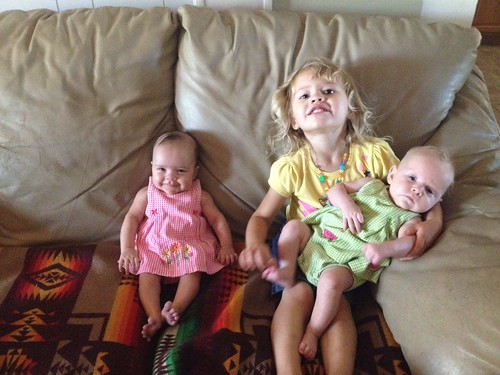 3 replies on “Check up Day”