We’ve been closing all the gates to the fenced in part of the yard in an effort to have a “poop free” zone. 😉 The chickens are not very discriminating about where they ‘lay poop’ as Myles puts it. However, a 5 foot fence will NOT keep out an intrepid chicken who knows that there may be some goodies lingering under the wild bird feeder. There are lots of those goodies actually because the blue jays literally scoop out the smaller seeds looking for the morsels of corn or sunflower seed. Silly birds!

Look at her! Practically posing for the camera! 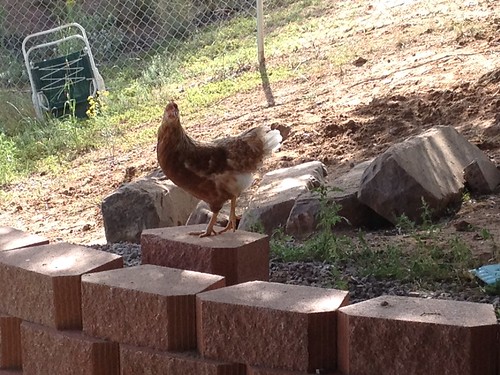 Twice today I saw a wayward chicken in the yard and asked the lads to get it out thinking that they had left the gate open as typically happens. One of the chickens flew to the roof of the house to escape them!! So finally I realized that they were just flapping over the fence to get in. Oh well. At least it’s not the whole flock! 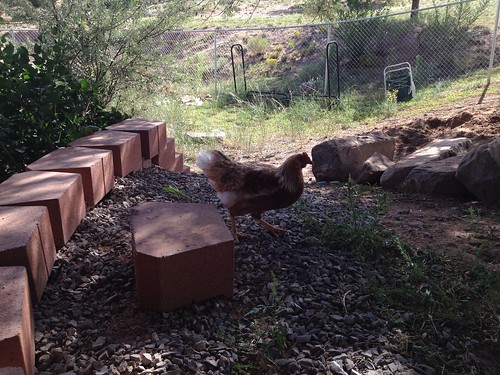 Our ‘little dog’ Lucky seems to be settling in pretty well. I was reading up on the Heeler breed and it is an Australian dog breed that has been crossed with Dingos. How cool is that?! I can certainly see the ‘dingo’ in Lucky! He is very attentive to the kids and follows them around constantly while they are outside. He went with me on a walk and he “heeled” the whole way with no leash. He’s a pretty good little dog! We did have to get on his case one day because he thought it delightful to chase the chickens. I haven’t seen him at it since though. 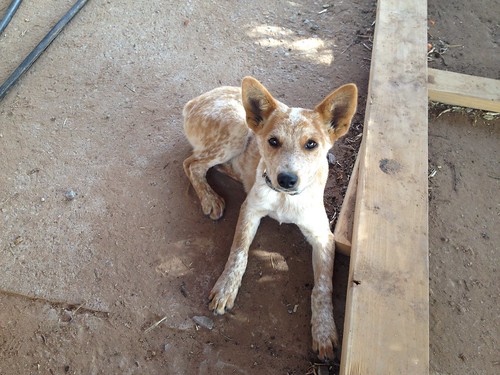 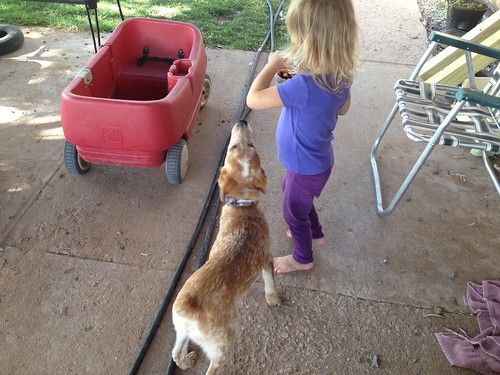 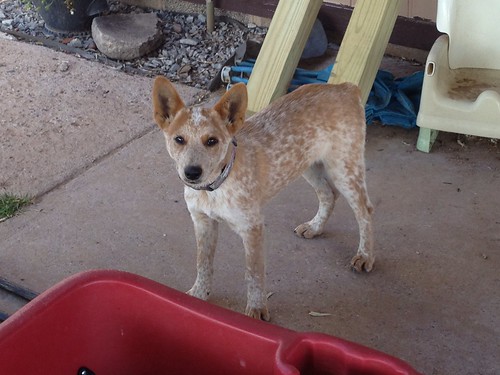 The one issue is that the cat has decided that he despises this new canine intruder, and has taken to living up the hill in the shed. He is more than enough cat to take on this dog, but he has a martyr complex and won’t attempt a truce at all! I hadn’t seen him for a couple of days and started to worry that he may have “vanished” like our other cat did. I really didn’t see him wandering off and getting tangled up with coyotes though as he really sticks close to the house. Qade was concerned too and told me yesterday, “I think our cat is dead!” I thought carefully about the last time I had seen him, and he was sitting on the crest of the hill behind our house looking very disdainfully at the dogs who were playing around all of us. Ha ha ha!! At that point I thought I had it figured out and took a little trip up to the shed. Sure enough there he was!

Lucky had gone up there with me and Liam made no bones about how he felt about that! He hissed and spit and growled! I snagged him up and dragged him back down to the yard. He protested about the dog’s presence the entire time. I got him back and fed him, and then he zipped under the truck to spew nasty sounding things at the dog whenever he got too close. Silly cat! He has learned to live peaceably with Cisco. Sure, they aren’t the best of friends, but they tolerate each other well. Hopefully he will learn that skill with Lucky as well because I’d much rather he stay down at the house to keep the mice away. Yes, he has a job, and he’d better do it or he’ll be finding himself replaced!! I’m not going to take his food up there. He knows where it is, and eventually his tummy will be rumbly enough for him to brave the terrors of the little dog and come back down. Hopefully!

Anyway, I will leave you now with some very very happy heads to make your day brighter! 🙂 I love that they are getting to the smiley stage! Ta ta! 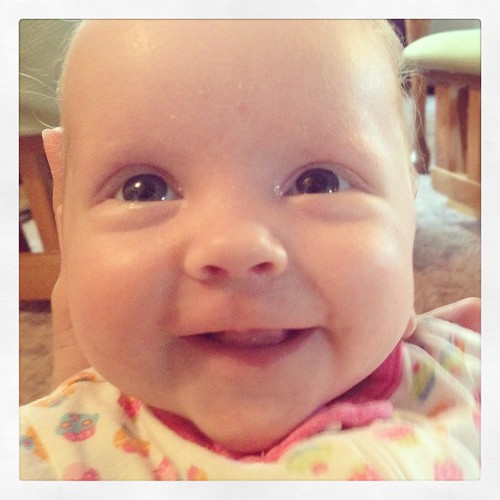 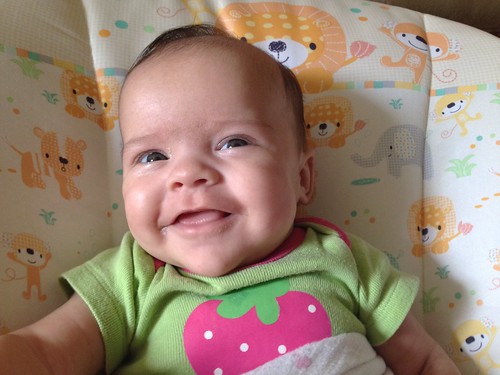 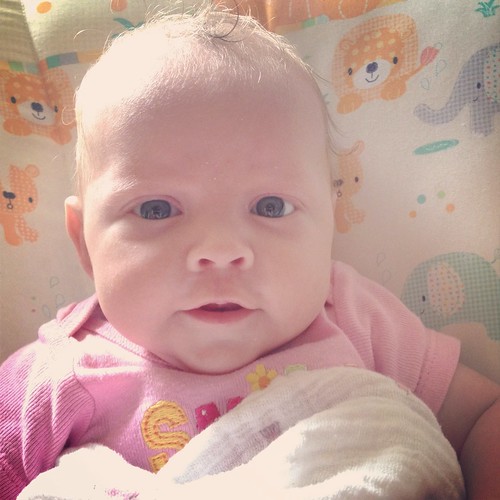 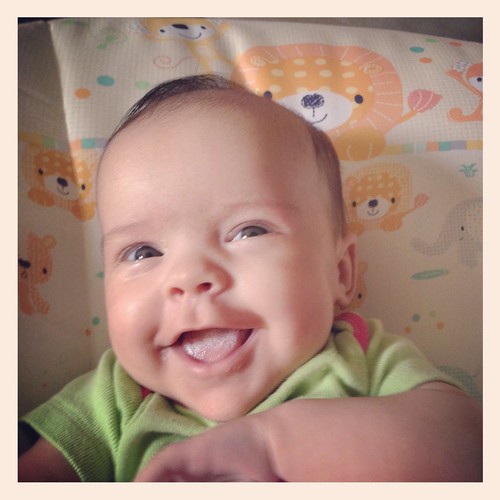 2 replies on “The Critters”