Two years ago we decorated our tree from the ‘waist’ up to keep Qade from constantly redecorating. Last year we chopped our tree short and stood it on an end table to keep 4 little hands from playing with the breakable ornaments. Still somehow some of the glass balls got tossed/kicked/rolled and smashed around our house. When I was packing up the decorations after last Christmas I decided to ditch the rest of those ornaments. They were silver and purple and from my “on staff” days at PCC when my roomie (Miss) and I just HAD to decorate for Christmas even though we wouldn’t be there for it. 😉

While I was visiting my family before Thanksgiving I walked into WalMart and was drawn like a magnet (seriously weird how that happens) over to the many rows of holiday items. The first thing I picked up were little “blocks” of scented wax that you use in a tart burner or whatever they are called. And of course I bought the “Christmas tree” smelling one. 😉 Then I turned around and it was like a chorus broke out singing as I saw a HUGE isle of nothing but shatterproof ornaments!!! That one word that I saw on the sign was enough to seal the deal. Not to mention that there was like every color imaginable available! And for $5 for a box of uh… a lot, I don’t remember exactly, but I think 24, you just can’t beat that! So I picked two of my favorite colors, lime green and chocolate! 😉 The last one is a pretty good flavor too! And did I mention that they are shatterproof?? 🙂

Anyway, here’s some photos of our fun shatterproof tree decorating. We mostly only decorate the tree. Perhaps I’ll branch out more later, but for now there’s only so many no-no’s I can handle at a time!

A couple of the world’s cutest elves showed up to help decorate! 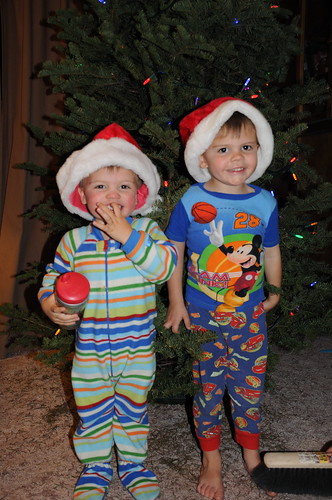 And a third cutest elf supervised from her bouncy seat. 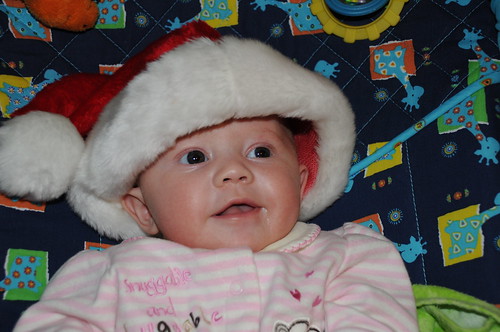 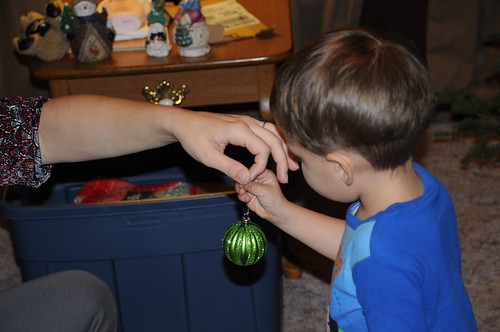 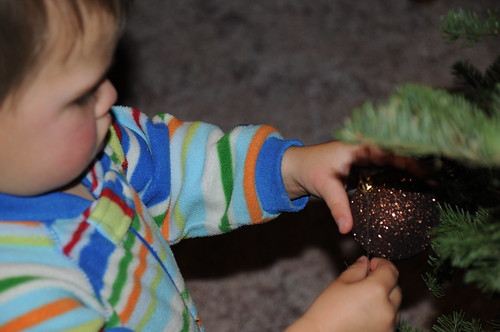 Everyone has special ornaments. Stu’s are his Phoenix Sun’s candy canes. 😉 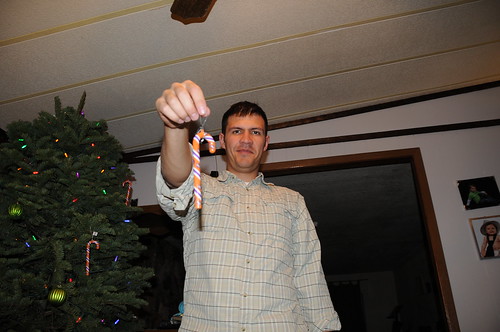 One of Qade’s is a Lightning McQueen car. This got ‘rehung’ up high because I knew it would be simply irresistible within reach. 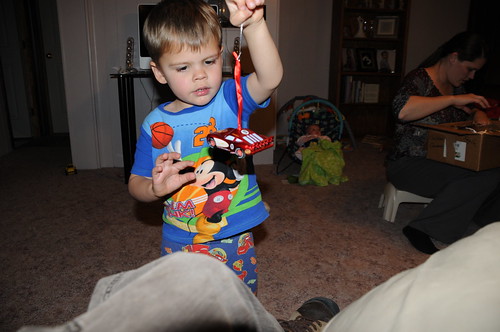 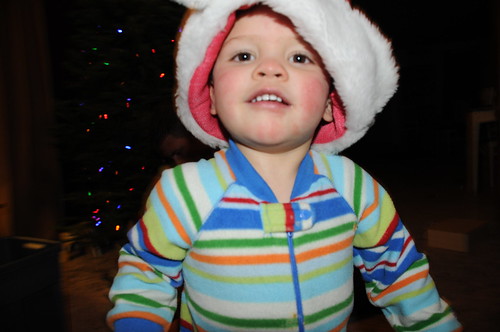 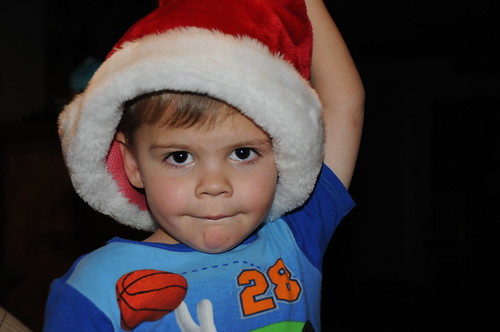 Qade got to “hang” the star. This was actually “take two” because the first time I was manning the video camera and it was hilarious how the star got up there, but then I wanted some pictures too, so they did a re-do. 😉 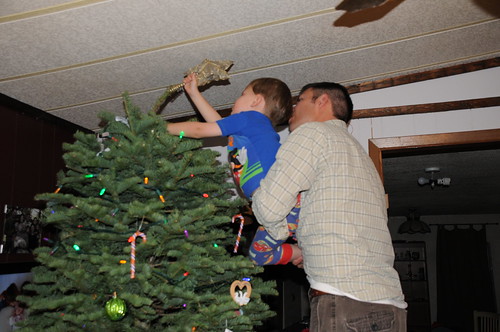 Hope you all have had/are having fun decking your halls!

2 replies on “A Shatterproof Christmas”