The other day I finally got around to actually taking Qade’s 3 yr old portraits. I was originally going to take him to Sears or JCPenny one last time, but it kinda rubbed me wrong. I don’t like dealing with them and HEY I am a photographer after all!!! 🙂 I was just hesitant because I wanted for their b-day pics to have a number in them. At least till they are 5ish. And at the time of his b-day we didn’t have anything like that nor any money to invest in those kinds of props. Well, I found some number props at a great bargain, and so we decided to wait for his pics until after camp and such and we’d get the props. Hopefully I’ll be able to use them a bunch anyway as I would like to do more kid’s portraits as well.

Last week the numbers arrived. BUT my studio was still a disaster because of relocating stuff and making room for baby. It’s amazing that one such teeny tiny person can cause so much upheaval especially when they aren’t even HERE yet! Ha ha ha! I’ve also been struggling with a severe case of non-motivation to clean and organize and so on. Pretty much everything. I had no excuse this week however because Mom has been here helping me, and there’s no newborn to care for yet. Finally I got my rear in gear and got it done. Then once the clutter was cleared out it was amazing how excited I was about actually doing the photo shoot!!

*Let me take this brief moment to encourage you to declutter the ‘junk’ that’s keeping you from your full potential. Stu and I have been trying to simplify our lives for awhile now. The theory that less is more is really true. I find myself harried and stressed out when there is visible or even invisible (can we say junk drawer) clutter around me. It truly does make a difference in your mental state. So ditch the junk, even if it’s not really junk. If it’s not something you use on a REGULAR basis and it doesn’t have an organized place in your home, ditch it and see how much better you feel! *

Anyway, here are some of my favorites from our shoot. We had fun! Both of us!! And the best part was it took probably less than 20 min. He did a great job! I still can’t believe how big my baby is!! He hasn’t seemed much “baby” for a long time, but now he really is my big boy. Conversations, and some of the stuff he comes up with, are just hysterical. I love talking with him!! We’ve been working through some tough stages recently, but there have been some really encouraging days recently. He’s a lot of fun! Enjoy! 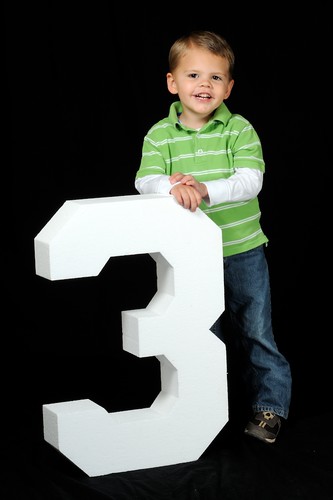 It took him a couple tries to get 3 fingers! 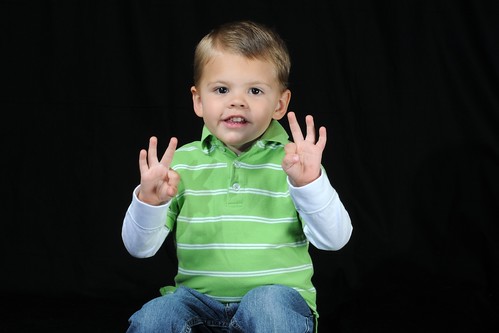 This pose was Qade’s idea. He asked if he could “hold the big three” 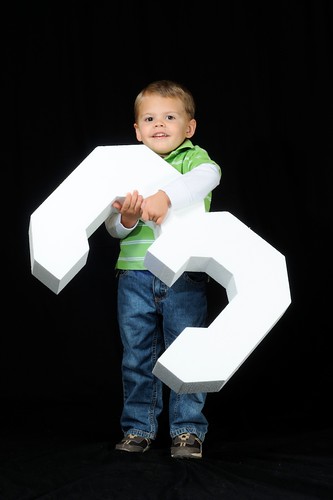 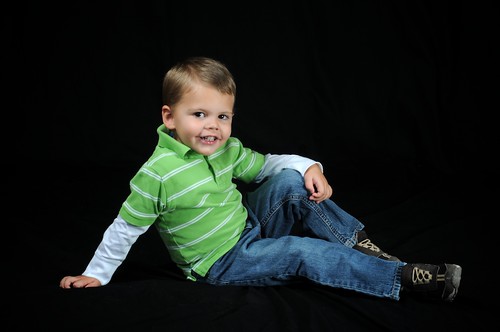 3 replies on “My little big boy”