So I promise that my blog is not just going to become a before and after place for my photo experiments, but you’ll have to indulge me one last time. (For now) 😉

I wasn’t happy with the result of my second go at the vintage tutorial. Don’t know if it was the one thing that I did “wrong” the first time, and then fixed, but it just seemed to be lacking something for the “feel” I was going for. Okay, I’ll stop being so “artsy” about it, and just bluntly say, I didn’t like it. So I added some texture to the photo, and I think it made a real difference. Here they are again before and afters just to show you a bit of how my mind works. 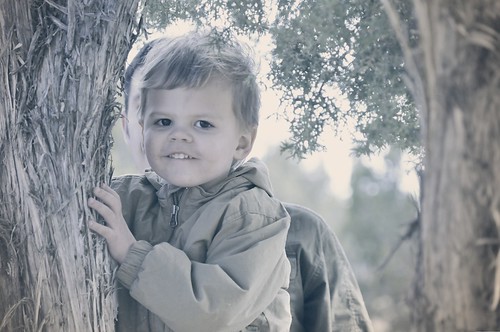 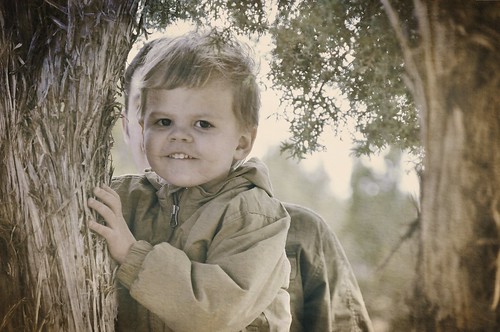 Which do you prefer, and why? Just out of curiosity. Maybe the first one actually is better and I’m just being weird. 😉 It is possible I’m sure.