This week I did not leave my toddler in his jammies all day because I forgot to get him dressed before his little bro was occupying the room for a nap. Then after that I wouldn’t have figured it was too late to bother with a whole new outfit. We would not have gone for a family hike that afternoon and just slip his little jammied feet into his shoes and toss on a jacket. He wouldn’t then be traipsing about the bush with his little blue car flecked legs poking out. Oh no. 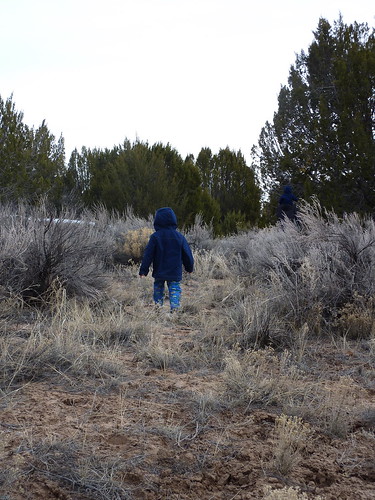 I did NOT figure out that I have been cooking microwavable pot pies the wrong way till… now, because I didn’t read ALL the instructions on the back. Turns out they were missing nearly half the cooking time. Oops! Well, at least none of us ever got salmonella. 😉 Way to go Marrie Calanders!

I didn’t, wouldn’t ever consider, not in a million years announce to my family, friends, and the world at large on my blog that we are expecting our third baby! Course not, Myles did it! 🙂

2 replies on “Not Me Monday”